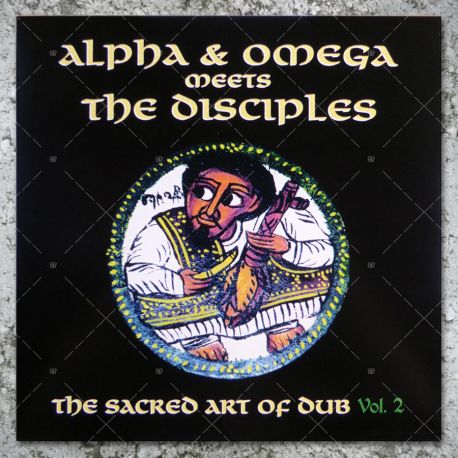 A1: Many Stories To Be Told feat. Nishka
A2: Book Of Dub
A3: Poor Man's Prayer feat. Wayne McArthur
A4: Poor Man's Dub

B1: The Oracle feat. Nishka
B2: The Tabernacle
B3: Roaring Lion
B4: Jah Calling (bonus track)

Tracks A1, A2, B1, B2: Produced by The Disciples, recorded and mixed at Backyard Studio by Russ Disciples
Tracks A3, A4, B3: produced Alpha & Omega, recorded and mixed at Alpha & Omega Studio
Bass guitar, keyboards and percussions by Christine
Drums, melodica, keyboards and guitar by John
Originally released on CD in 1998, now for the first time on a LP
Reissue / White vinyl